Alcohol Consumption
On Cracking Addiction show this week
Alcohol consumption is a way of life and is a socially accepted part of society particularly in the Western world. However, alcohol consumption contributes to a significant burden of harm with alcohol being amongst the top five risk factors of harm worldwide and the leading cause of death and disability worldwide in age range from 15-49.
The harms associated with alcohol are two fold-there are the acute harms and the long term effects. The acute effects of harm related to intoxification with alcohol include physical and sexual assault, injury through misadventure and impaired decision making with alcohol consumption associated in 80% of suicides and 30% of fatal traffic accidents. In young men in particular there is a near linear association between excess alcohol consumption and risk of death especially violence causes. There are also the effects of toxicity or poisoning associated with excess alcohol consumption which can be fatal.
The long term effects of alcohol abuse include hypertension, liver disease, cancers, anxiety, depression and whole raft of other medical problems.
The current safe drinking guidelines include no more than four standard drinks in one sitting and no more than 10 standard drinks in one week. There is no safe drinking limit whilst pregnant or breastfeeding and alcohol consumption is not recommended in those under 18 years of age.
The question of a standard drink is also somewhat controversial as it differs depending upon which country one resides within. In Australia a standard drink is defined as a drink containing 10gm of alcohol. In various other countries this differs such as in America a standard drink is 14gm of alcohol, UK 8gm of alcohol and in Japan it is close to 20gm.
Ultimately by following the local guidelines around safe drinking, following the principles of moderation and by being aware the risks and harms of alcohol usage one can hopefully avoid the risks and harms related with harmful alcohol consumption.
Watch the show on MedHeads 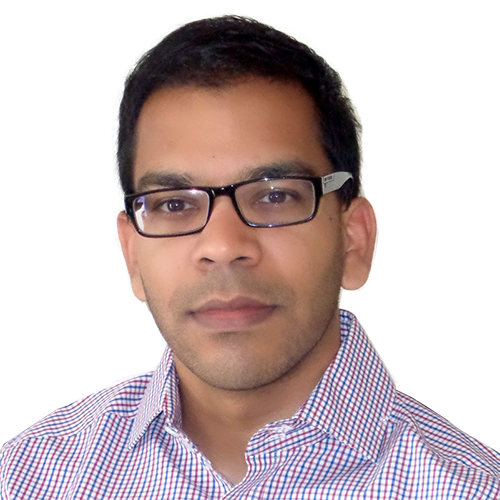