Smoking
In this episode of Lifestyle Matters.

This week Dr Ferghal and I explore one of the most common addictive habits known to mankind – smoking. Back in the 50s-60s, smoking was considered the epitome of fashion and glamour. It was around then too when they started discovering the ill effects of smoking due to the various carcinogenic components, tar and carbon monoxide found in cigarettes. Of course, nicotine itself has deleterious effects on our health as it constricts our blood vessels, but the main offending agents are the other components that make up cigarettes.

We know that 2/3 of long-term smokers will cut their life expectancy by 10 years compared to non-smokers and will die of a smoking related disease.

Nicotine is a highly addictive substance as it binds to the nicotinic receptors in our brain causing the release of a good feeling hormone called Dopamine. Once nicotine wears off, we understandably crave for more. This is where the various therapies come into play such as:
• Nicotine replacement therapy – gum, patches, inhalers
• Pharmacological therapy – Vareniciline (Champix) and Bupropion ( Zyban)
• Vaping – which has nicotine but not the other more harmful substances

Whichever therapy a patient chooses, the success rate is markedly increased when it is combined with some form of counselling, especially cognitive behaviour therapy. Caffeine is another factor that needs to be taken into consideration when quitting smoking as our body does not metabolise it as quickly as it would when smoking. What this means is that the effects of caffeine our body when quitting smoking can be increased by up to 50%. Hence reducing caffeine consumption would be highly advisable during this period to reduce the risk of agitation and insomnia.

Having a supportive network and not giving up despite a relapse are important factors in increasing success in smoking cessation. Reaching out to your GP would be a great starting point in this journey. 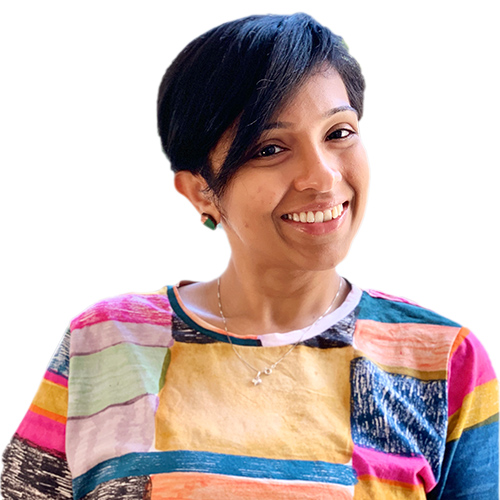