I Just Need a Script 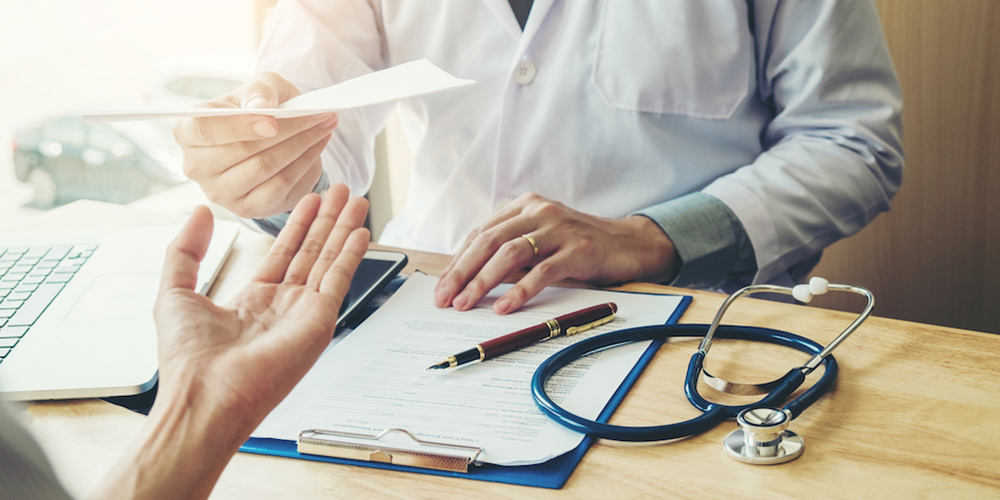 I looked at her prescription record. She was on mirtazapine 15 mg nocte and sertraline 100 mg mane. That’s ok, I thought. Then I saw the Panadeine Forte.

So I printed off the antidepressants and smiled sweetly at her.
“Is everything going well?”
“yes, she said, apart from my dental pain. I have just been told I need dental surgery, and the waiting list is nine months. So I need my Panadeine Forte as well.”
My heart sank.

“It’s the only thing that works for me, I have tried everything else, and Dr… always gives me some.”

“Have you tried anti-inflammatories in combination with regular Panadol?”
“Yes, of course, I have. Nothing else works for my pain except Panadeine Forte, I have tried Nurofen, and that upsets my tummy.”

What started as a “quick script” consult turned into a twenty-minute discussion during which I told her the following.

The efficacy of codeine is dependent on its conversion to morphine.
The RACGP does not recommend the use of codeine for non-traumatic dental pain.

Her history of depression and her personal circumstances were risk factors for aberrant behaviour and ware relative contra-indications to long-term opioid use.

If an upset stomach was the only thing preventing her from using anti-inflammatories, then concomitant use of Nexium would protect her stomach and facilitate the use of an NSAID.

I ended the consultation by suggesting that she might benefit from a powerful NSAID. I suggested meloxicam; I told her that the vet had given my dog meloxicam for her post-operative hysterectomy pain. It had worked for Millicent; perhaps it might work for chronic dental pain in humans.

She left clutching her scripts for antidepressants and a new script for meloxicam 15 mg daily and Nexium 20 mg daily.

I wonder if she will see Dr… soon for a refill of her Panadeine Forte. It will be interesting to see what will happen when Safescript becomes mandatory in my area. 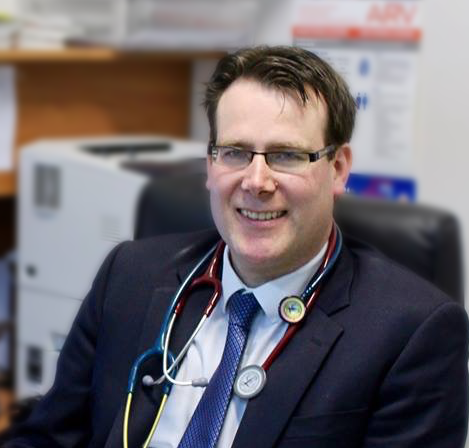 Author: Ferghal Armstrong
Ferghal is an experienced medical educator and teaches the subject of pharmacotherapy to other doctors.
Meducate® is a registered trademark in Australia
© ® Meducate 2022